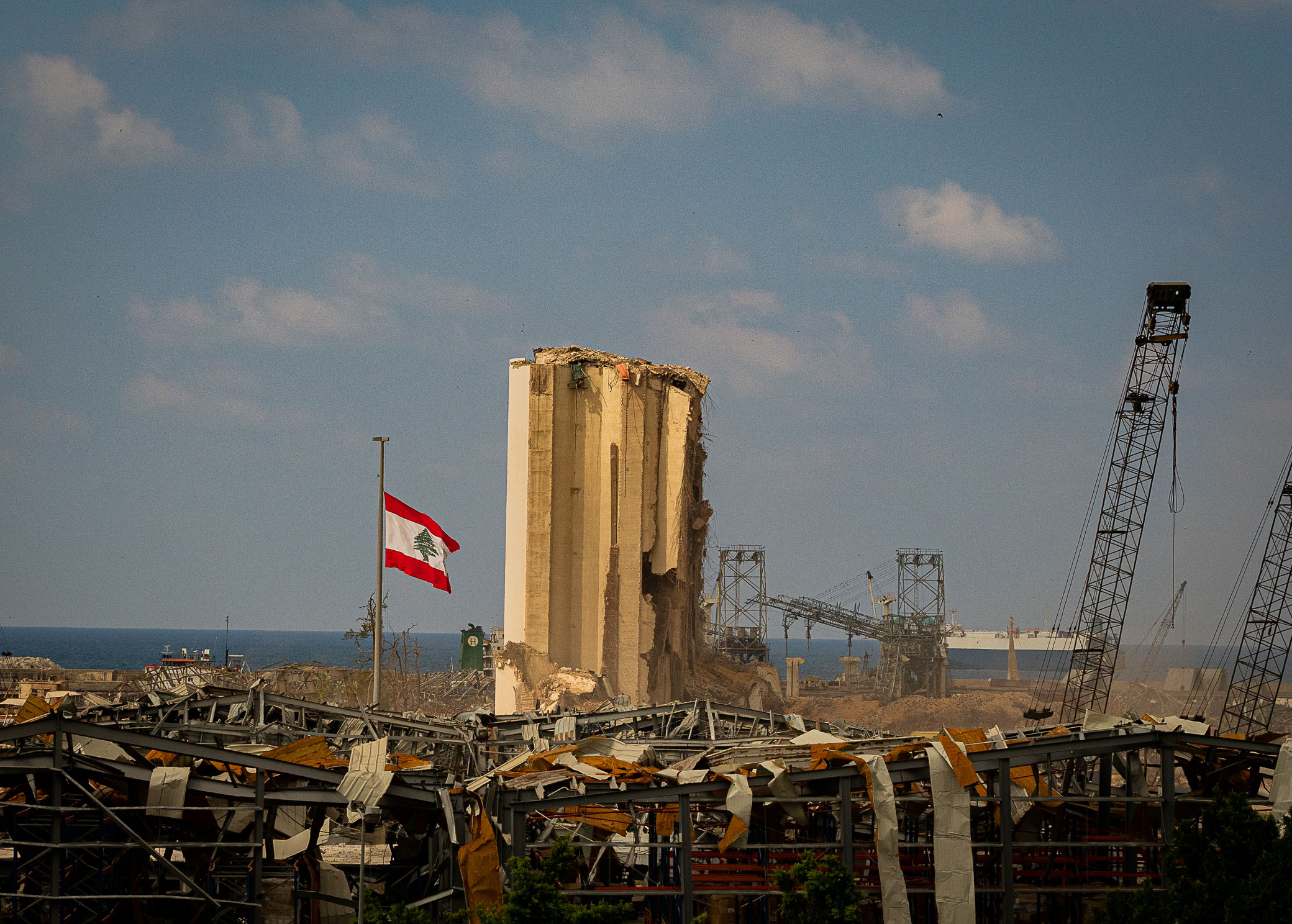 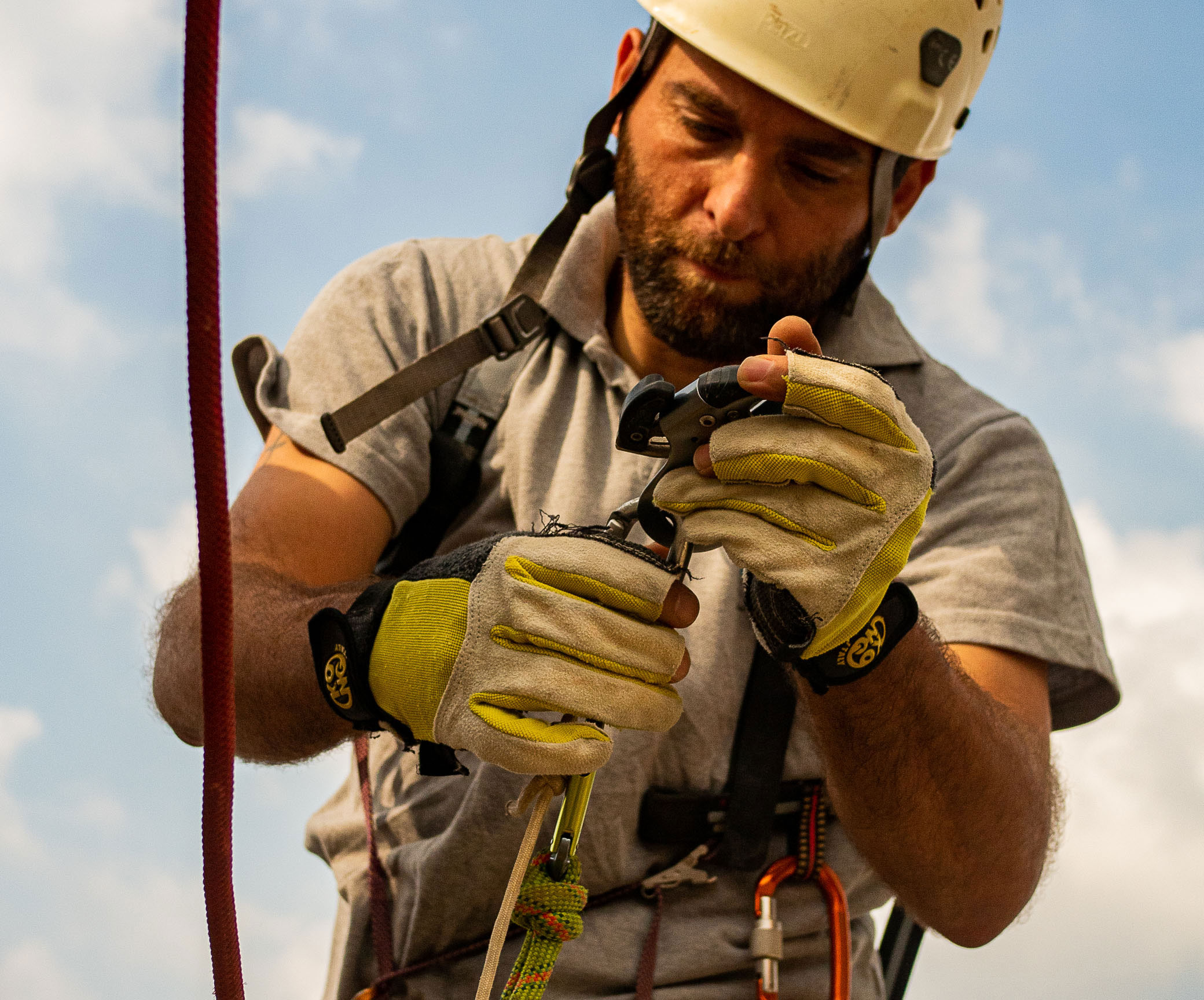 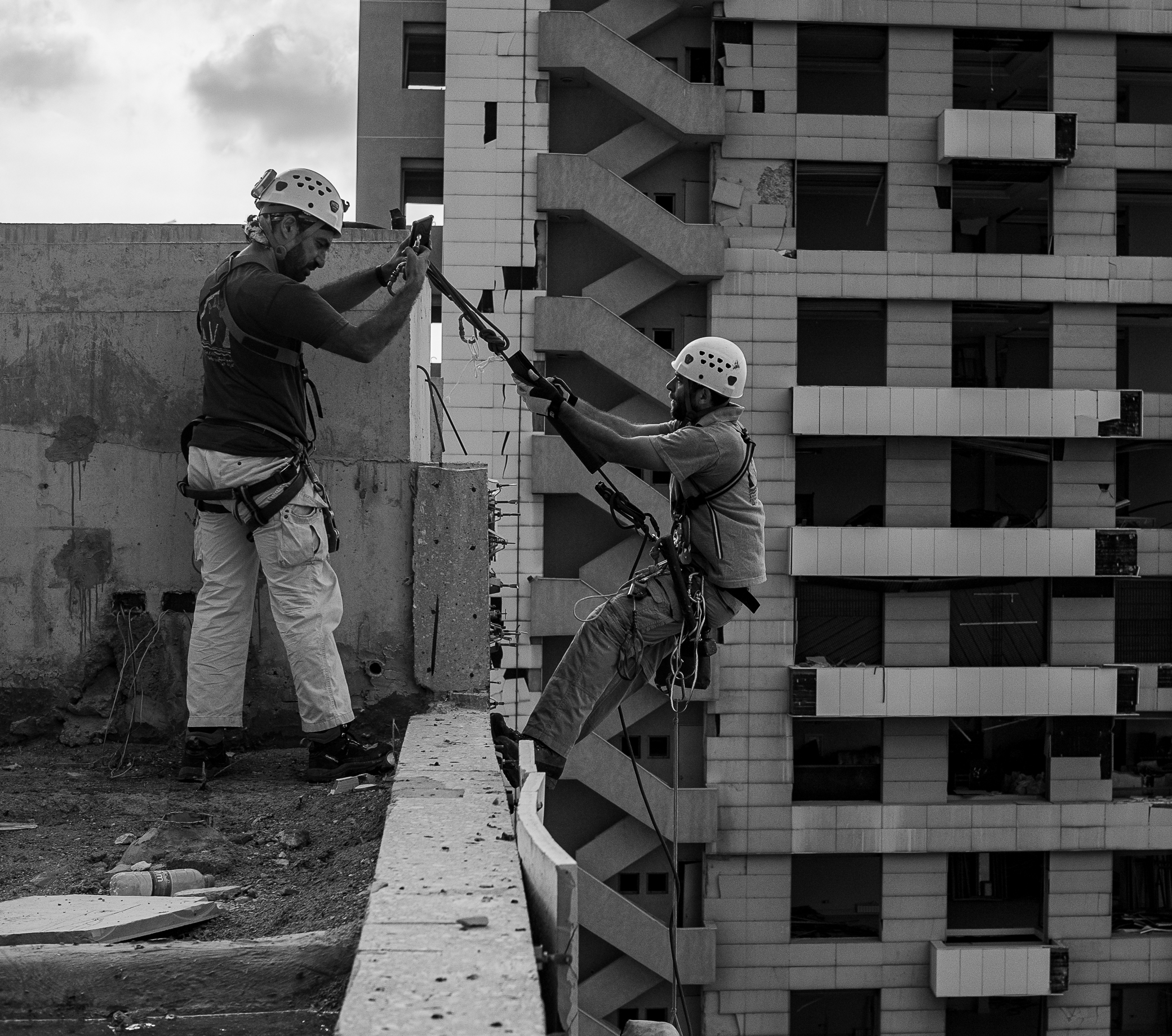 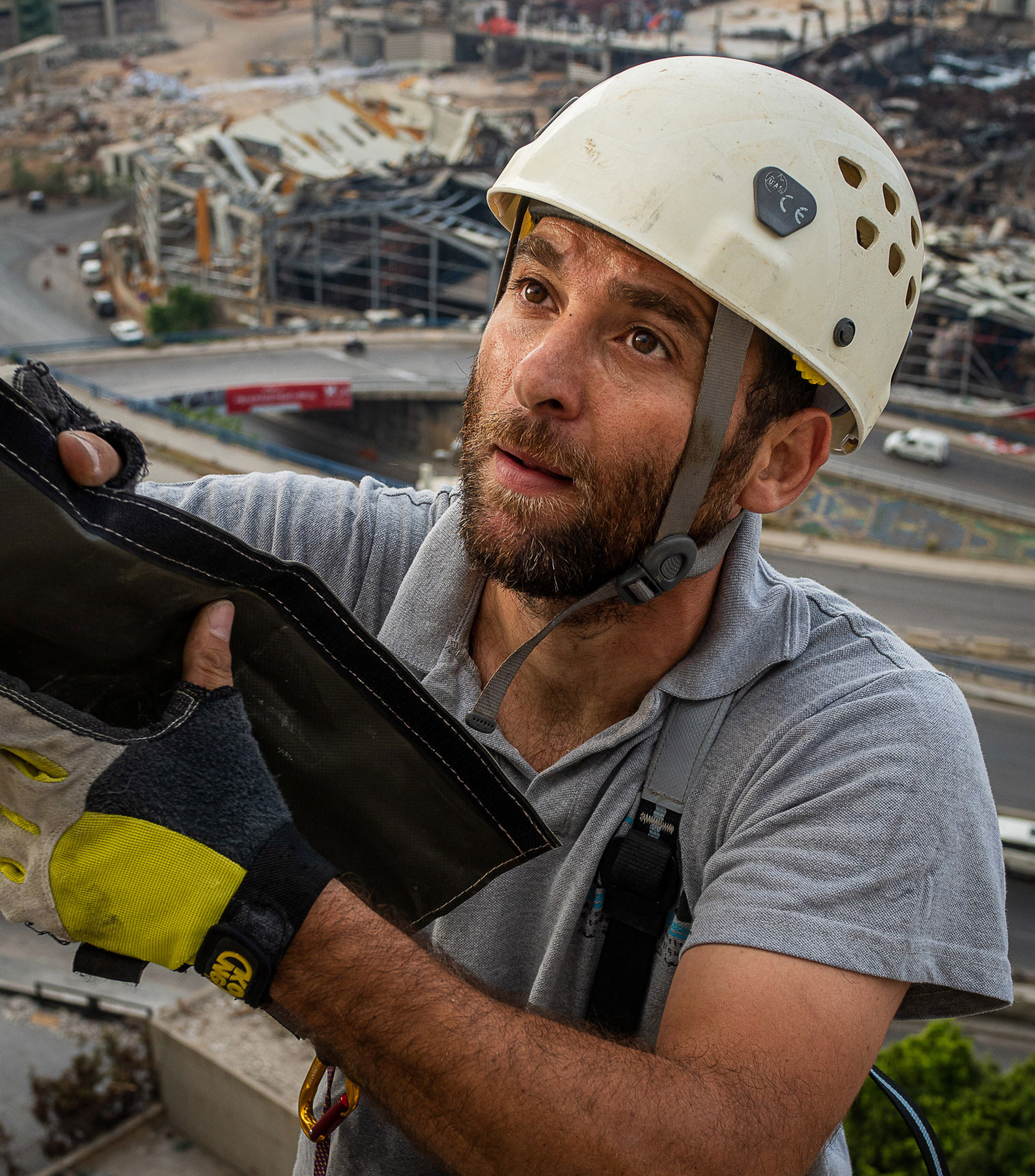 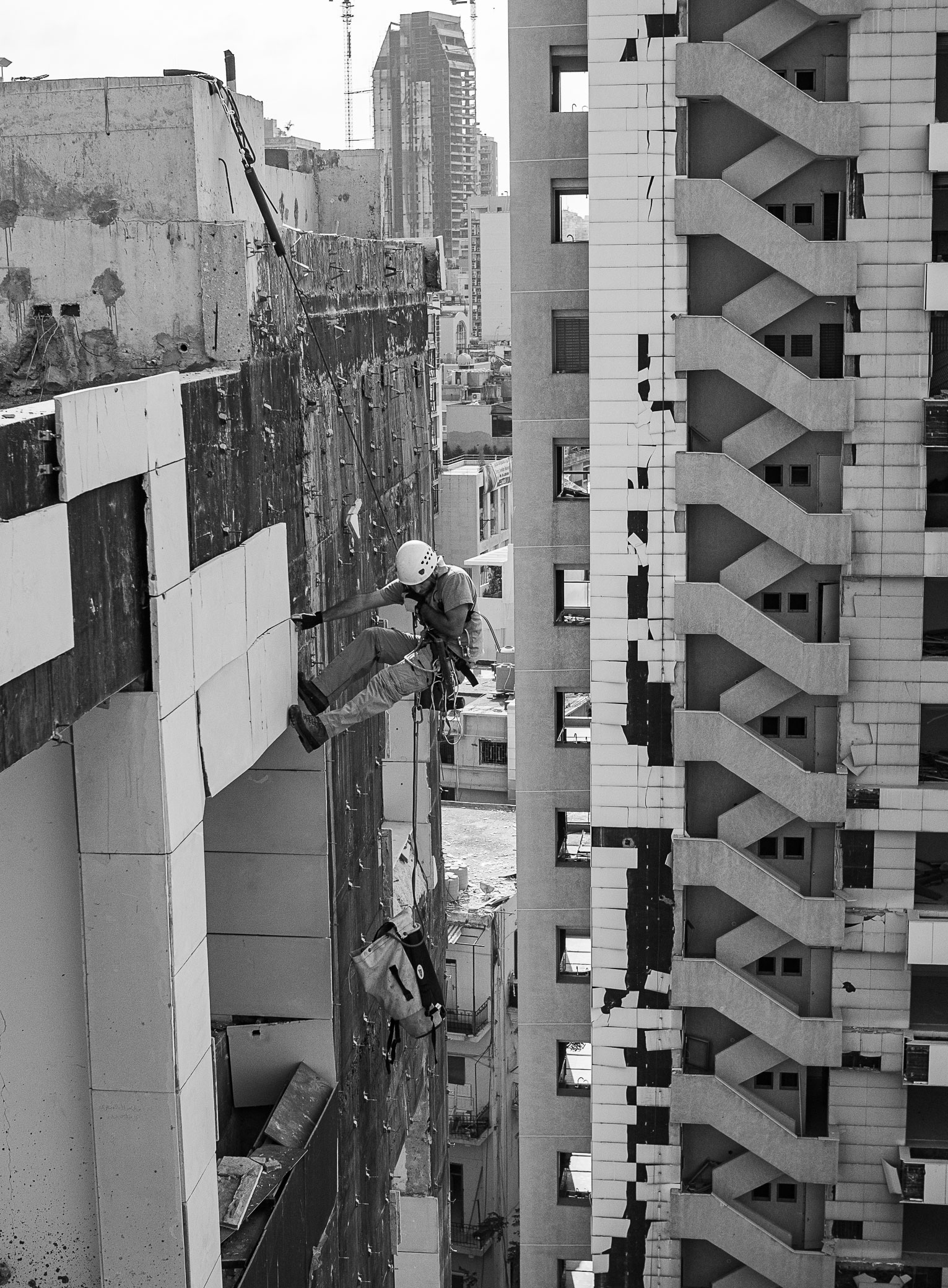 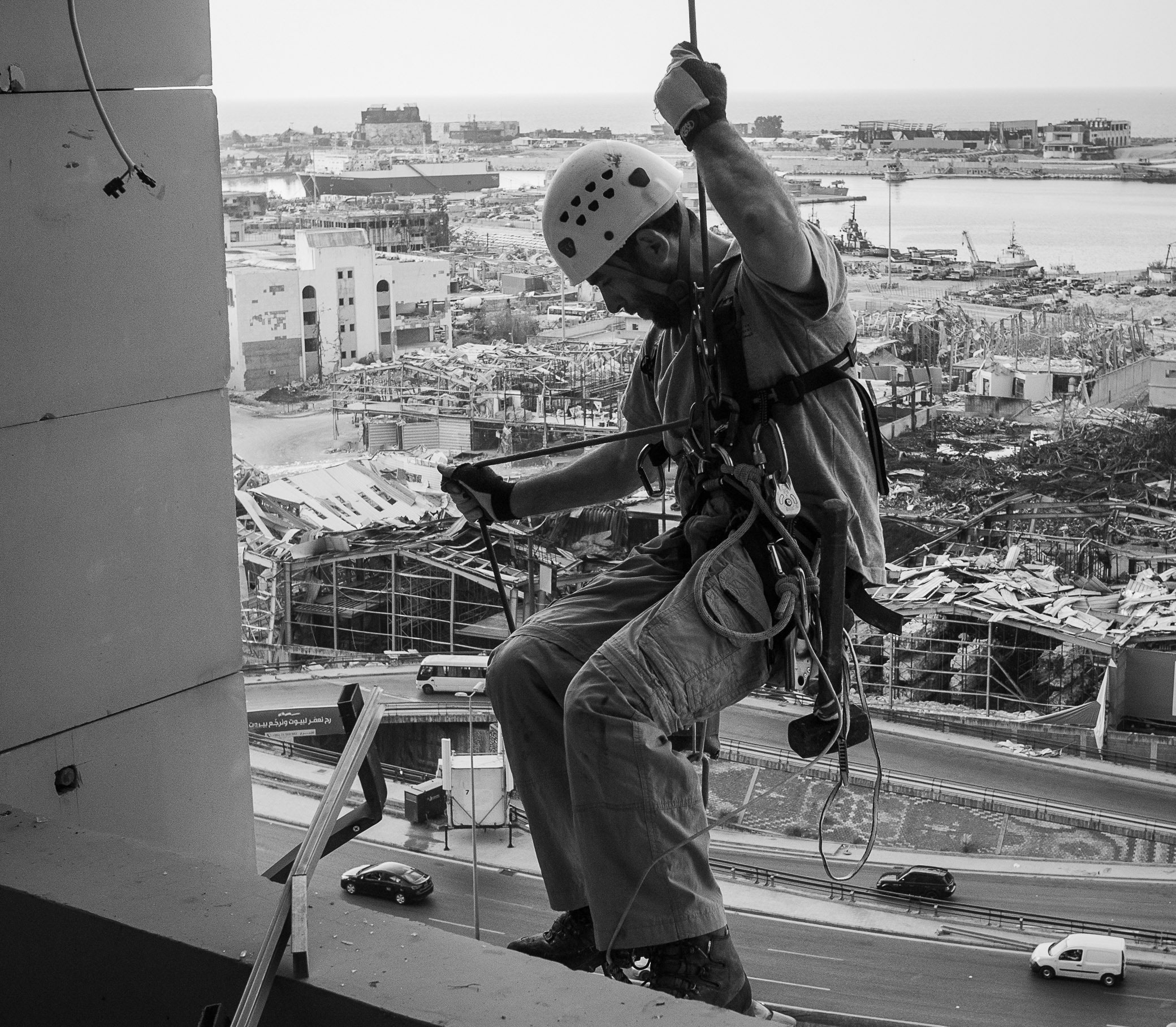 In 2020, I went to Beirut to shoot the photo documentary called Nightingales of Beirut. It was 6 weeks after the blast in the harbor of Beirut, Lebanon. One of my stories got featured in one of the oldest photography magazines of the Netherlands, called Focus Magazine. The series was about the caveman in Beirut who used their skills to clean up the mess of the devastating blast.